Gum Disease is also known as Periodontal Disease and can put your health at risk. Research studies have shown that there is a strong association between periodontal disease and other chronic conditions such as diabetes, heart disease, and respiratory disease.

Periodontal disease is characterized by chronic inflammation of the gum tissue, periodontal infection below the gum line, and the presence of disease-causing bacteria in the oral region. Halting the progression of periodontal disease and maintaining excellent standards of oral hygiene will not only reduce the risk of gum disease and bone loss but also reduce the chances of developing other serious illnesses. 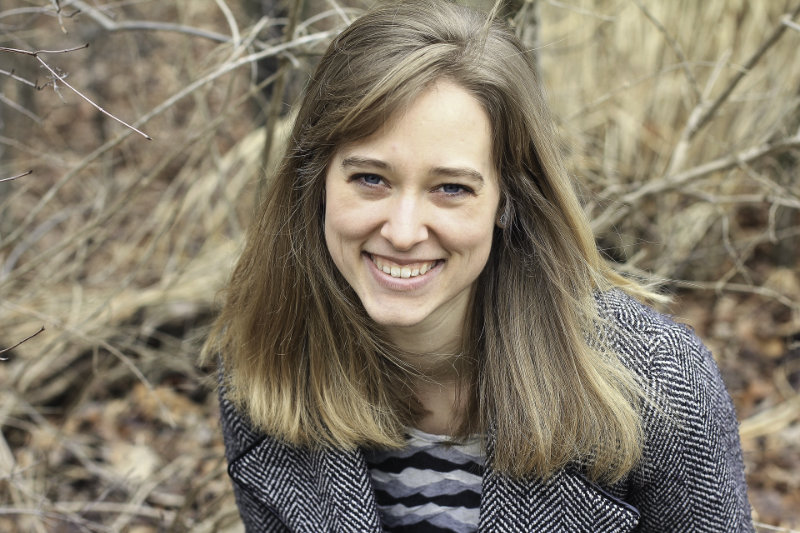 A research study has shown that individuals with pre-existing diabetic conditions are more likely to either have or be more susceptible to periodontal disease. Periodontal disease can increase blood sugar levels which makes controlling the amount of glucose in the blood difficult. This factor alone can increase the risk of serious diabetic complications. Conversely, diabetes thickens blood vessels and therefore makes it harder for the mouth to rid itself of excess sugar. Excess sugar in the mouth creates a breeding ground for the types of oral bacteria that cause gum disease.

Several theories explain the link between heart disease and periodontitis. One such theory is that the oral bacteria strains which exacerbate periodontal disease attach themselves to the coronary arteries when they enter the bloodstream. This, in turn, contributes to both blood clot formation and the narrowing of the coronary arteries, possibly leading to a heart attack.

A second possibility is that the inflammation caused by periodontal disease causes a significant plaque build-up. This can swell the arteries and worsen pre-existing heart conditions. An article published by the American Academy of Periodontology suggests that patients whose bodies react to periodontal bacteria have an increased risk of developing heart disease.

Oral bacterium linked with gum disease has been shown to possibly cause or worsen conditions such as emphysema, pneumonia, and Chronic Obstructive Pulmonary Disease (COPD). Oral bacteria can be drawn into the lower respiratory tract during normal inhalation and colonization; causing bacterial infections. Studies have shown that the repeated infections which characterize COPD may be linked with periodontitis.

In addition to the bacterial risk, inflammation in gum tissue can lead to severe inflammation in the lining of the lungs, which aggravates pneumonia. Individuals who suffer from chronic or persistent respiratory issues generally have low immunity. This means that bacteria can readily colonize beneath the gum line unchallenged by the body’s immune system.

If you have questions or concerns about periodontal disease and the mouth-body connection, please ask your dentist. We care about your overall health and your smile!

If you have any questions or concerns about oral cancer, please ask your dentist or dental hygienist.

Become a new
patient with us