The Surprising Link Between Gum Disease and Alzheimer’s 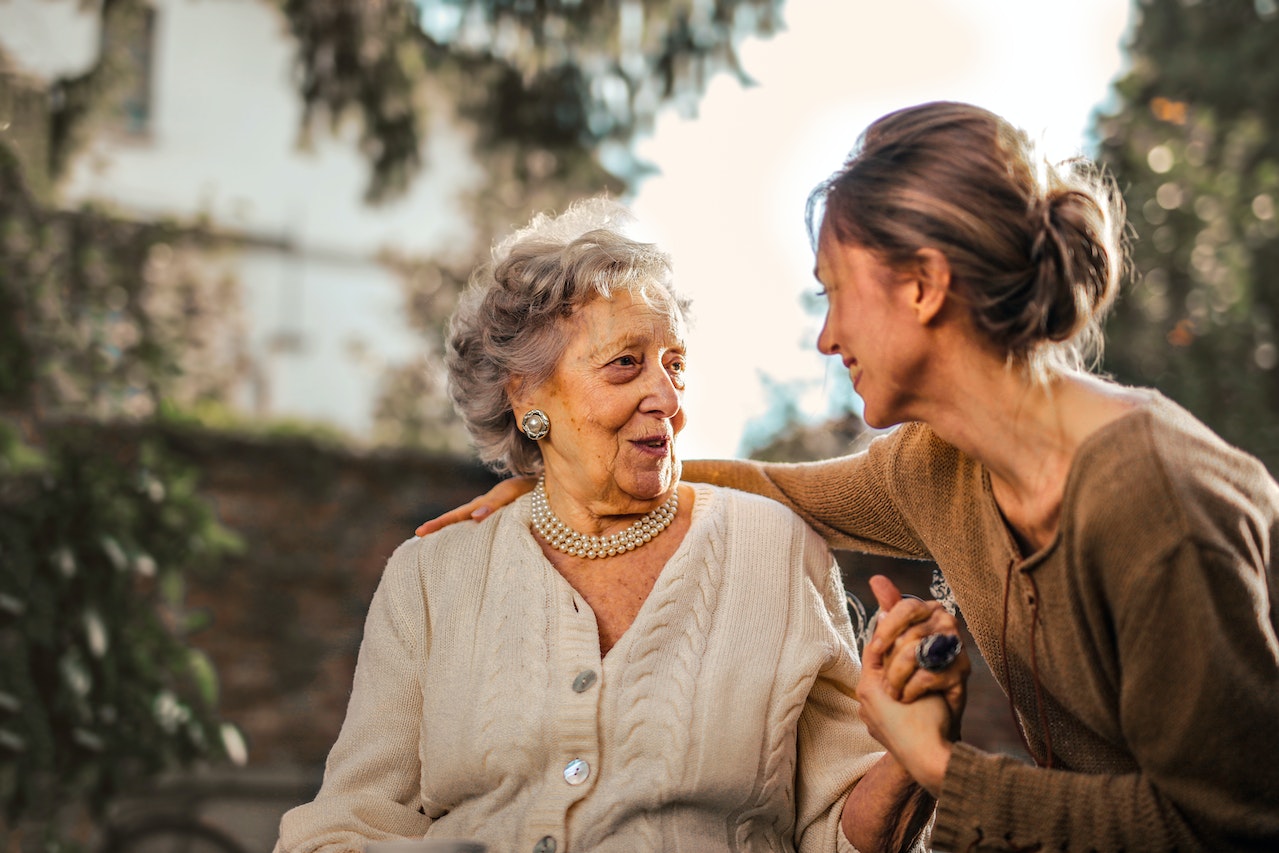 12 Dec The Surprising Link Between Gum Disease and Alzheimer’s

Posted at 19:38h in Medical Conditions and Teeth, Oral Health by Saba & Romanin

From bleeding gums to tooth loss, gum disease can affect your mouth in a variety of ways. But can it also cause memory loss? A recent study suggests that gum disease and Alzheimer’s disease are related. Let’s take a closer look at the evidence, and at how gum disease affects much more than just your teeth.

The Consequences of Gum Disease

Medically known as periodontal disease, gum disease is a chronic bacterial infection. It’s a common condition in older adults—according to the CDC, around 70% of people over 65 have gum disease. Although it is mainly caused by a lack of proper oral hygiene, other factors such as smoking, alcohol abuse, and dry mouth can increase your risk.

When left untreated, gum disease has serious consequences. It begins with tender, bleeding gums, then leads to gum recession, periodontal pockets (pouches between the teeth and gums), and eventually to tooth loss and bone loss. Gum disease is, in fact, the leading cause of tooth loss in adults.

But your mouth isn’t the only thing affected—because it is an infection, gum disease can wreak havoc on the rest of your body, too. The first symptom, bleeding gums, allows harmful bacteria in your mouth to enter the bloodstream and travel to other parts of your body, including your brain.

What Is the Link Between Gum Disease and Dementia?

Gum disease is caused by an overgrowth of the bacteria called F. nucleatum. This bacteria has been connected to various systemic diseases such as oral cancer. Additionally, a recent study from Tufts University School of Dental Medicine found evidence of a link between the most common form of dementia—Alzheimer’s disease—and this bacteria.

Having gum disease doesn’t automatically mean you will start losing your memory. But the longer it goes untreated, the greater the risk that it will affect your brain. The study from Tufts University found that when F. nucleatum reaches the brain, it exacerbates the symptoms of Alzheimer’s.

According to their research, this is because the bacteria trigger an abnormal growth of immunity cells in the brain and spinal cord. These microglial cells keep the central nervous system healthy by removing infections from the brain. The increase in microglial cells causes inflammation, one of the key contributors in the development of Alzheimer’s.

How to Prevent Gum Disease

Over 6 million people in the United States have been diagnosed with Alzheimer’s disease. If you’re over 65, preventing gum disease will help lower your risk of Alzheimer’s and help preserve your natural smile, too.

You can prevent gum disease by:

If your mouth is already showing signs of gum disease, you’ll need immediate intervention to get the infection under control. The experienced team at Saba and Romanin Dental Associates can help you prevent and treat gum disease. Give us a call at 480-895-2111 today to schedule an appointment.